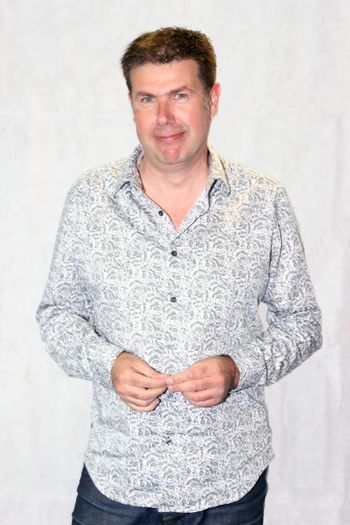 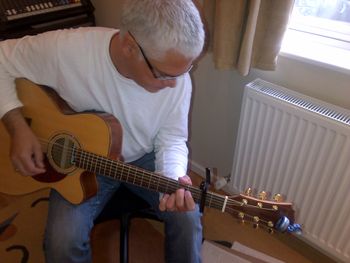 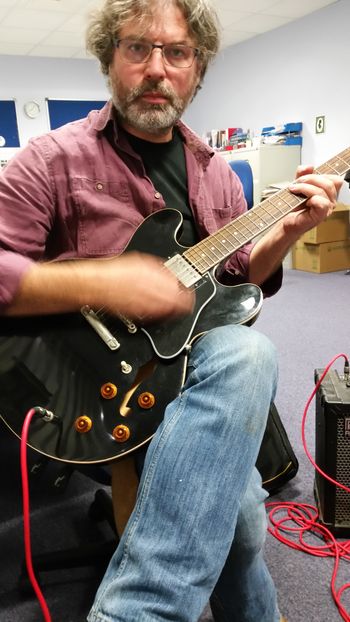 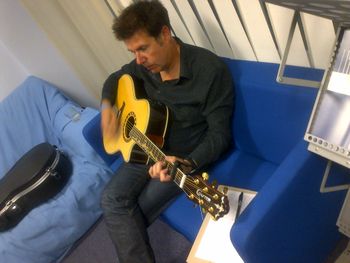 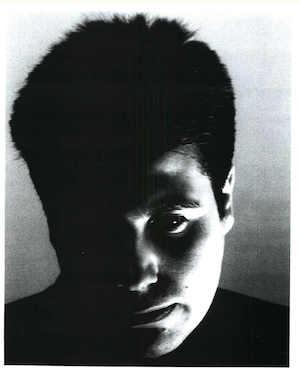 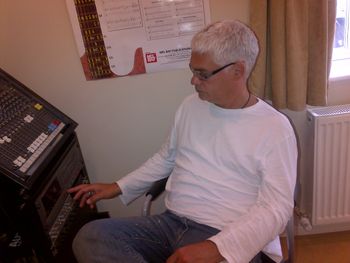 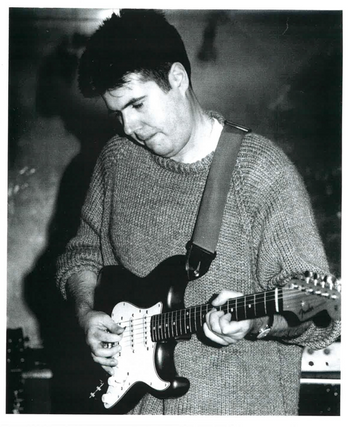 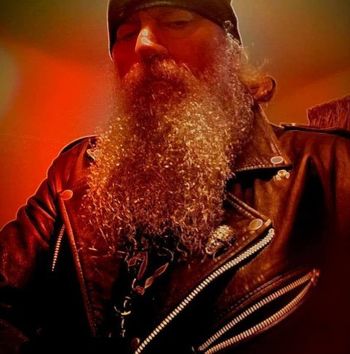 Blue Horizon LNW are a London and North West based indie rock band, with acoustic, soul and electronic music influences, led by poet and singer/songwriter Gary Parker on vocals/guitars/keyboards. We are a collective and include or have previously included Sybil Mayard, vocals and keyboards, Pete Long on drums, Gary Hall on vocals and guitars, Graeme Green, guitars and bass, and current producer Conor Fensom on bass, guitars and drum programming. Formed in 2006, we have released two albums and will be releasing new material in late 2020 or early 2021. Formed originally by Gary Parker and Gary Hall, but now with a new range of people involved in this music collective, which also encompasses a recording studio project, a record label, film music, arts project and other artists. The next few years will see a wide range of activities by this collective.

Parker and Hall both have long musical pedigrees going back many years. Gary Parker who, like Gary Hall, hails from the North West and played in various bands there. Parker has known Hall since he was 13 and they played in various bands together after Parker left university. Parker relocated to London to pursue his musical dreams and in 2004 started working with Hall again after playing in a range of London based bands including Jacobs Room and 9% Solution.

The newly formed Blue Horizon released their first album Lost Weekend in 2006 with Hall, who handled production duties, guitar and vocals, and Parker contributing to most of the songs on guitar and backing vocals. A host of 'in house' players and backing vocalist Linda Campbell guested on several tracks. Linda, who also duets on the second album Rainbows with Hall, on the City of Light track, also contributes backing vocals on other tracks.

The second album, Rainbows, was recorded in the aftermath of Lost Weekend, but took several years to emerge. Finally released in 2015 due to a range of circumstances, the album had a more basic band feel and more diverse influences than the first album and was released through CD Baby, the large independent music social enterprise based in the USA.

Parker is also developing his own solo material and is a previously published poet. He is currently experimenting with poetry and spoken word material along with his particular take on the singer/songwriter genre, but with a range of other electronic music influences, indie rock and soul music, reflecting his North West musical roots. Parker has subsequently worked with Hall on new songs, having recorded 15 demo tracks in Hall's studio in Shropshire in 2015, but these were never released and some songs are still to be recorded as full band tracks. Much of this material and other rarities are on the Blue Horizon SoundCloud site.

A new EP will be released later this year, followed by further new material in 2021. The sound of the band has changed to reflect newer musical influences and the turbulent times we live in, with more social comment on issues that impact on modern life.

Gary Hall is no longer actively working with Blue Horizon, though future production duties could happen at some stage, as he has a thriving solo career and will continue to play live again when circumstances permit. He has a significant fan base from many years of live performance and has recorded several solo albums, some of which are still available on his website, www.garyhallmusic.co.uk.

Our drummer, Pete (Fong) Long, hailing from north west England, has worked with Gary Parker over the years and with many other artists including Honey Bane, Rubilaser and the Flak to name a few. He is a very experienced and skilful drummer who can play in a range of styles and genres.